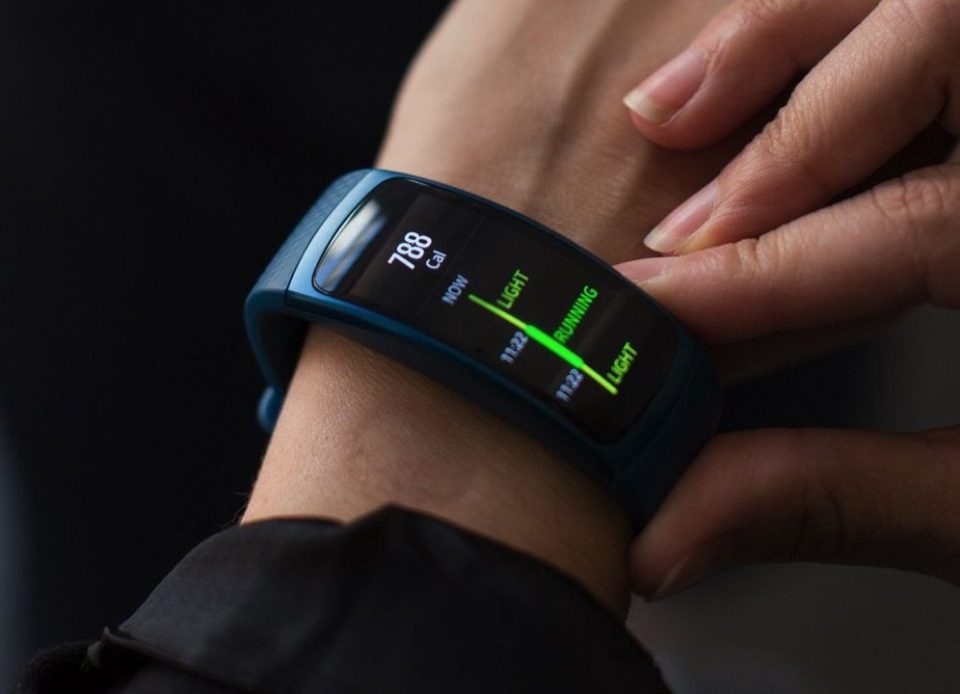 As you all probably noticed, one of the biggest business ideas in 2015 is wearable technology. The smart wristband trend is taking over and in a recent market evaluation that I’ve read both Fitbit and Jawbone (the current market leaders in the trends) were valued at more than $3B. This means that we are far beyond the innovators and early adopters adoption, and that we are the heart of the S-Curve of Innovation growth phase which I find fascinating, especially since this market didn’t exist 5 years ago!

Although, I have written a post about my own Fitbit already, the wearable phenomena and the hype around it where every 1 out of 10 adults has a fitness tracker, brought me to the conclusion that I should research more about it and learn about who are the top wearable tech players out there. Once again, like in other examples (action cameras, smartwatches) will enjoy of it!

This smart bracelet, take the fitness tracking into a more fashionable direction and looks and feels much more like a smart watch than a wearable fitness tracker

On the other hand on the higher price point of the wearables trend you can find the sophisticated Jawbone UP3, that has detailed tracking capabilities

So as you can see, the wearables market is becoming pretty dense with many strong players trying to take a piece of this lucrative business idea. Beyond these existing players some other well know players such as Intel and Apple have already announced that they are interested as well in getting in, so we can all be sure that it will not be boring over there.

Which smart bracelet is your favorite? What is the most important feature for you in your fitness tracker? do you think that the wearable technology is just a bubble and that it would burst soon?